The shocking truth about poverty in Britain

Latest figures reveal the shocking reality of poverty in Britain, with rocketing numbers of working poor as well as high rates of child poverty in London.

Over the past five years, more than 500,000 British workers have been swept into working poverty, according to a report that shows that the number of people with a job but living below the breadline has risen faster than employment.

The Joseph Rowntree Foundation (JRF) said that the number of workers in poverty hit four million last year, meaning about one in eight in the economy are now classified as working poor.

In London, the scale of child poverty may come as a surprise to many. Figures from the Child Poverty Action Group show that 37% of London’s children (that’s 700,000 children) live in poverty.

Taking into account housing costs, London has the highest rate of child poverty of any English region and there are as many poor children in London as in all of Scotland and Wales.

Martin Groombridge, Chief Executive of the Credit Union, said: “These two reports reveal the awful truth about poverty in Britain. Traditionally poverty may have been seen as something that mainly affected those out of work, but today, many people with regular jobs are affected. It is also scandalous that so many children in London are in poverty and much more needs to be done to sort out this problem.”

If you need advice with managing your finances, please do talk to the Credit Union. Our range of low cost loans may provide the help you need and could help prevent you getting into a spiral of debt. 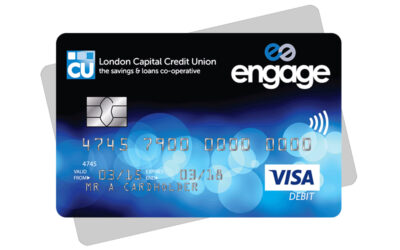 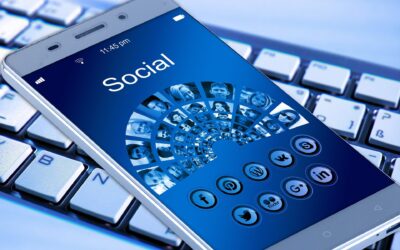 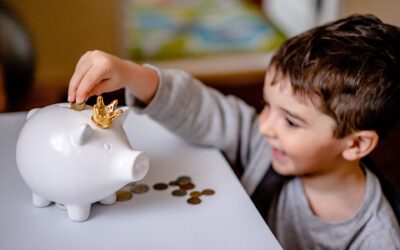