Co-ops well-placed to face the future 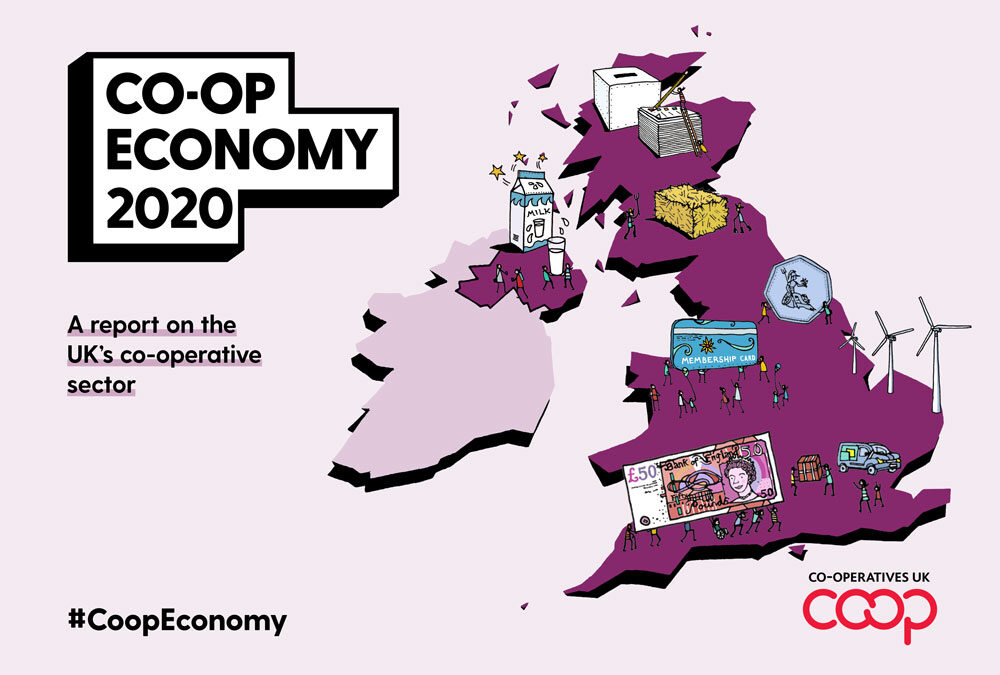 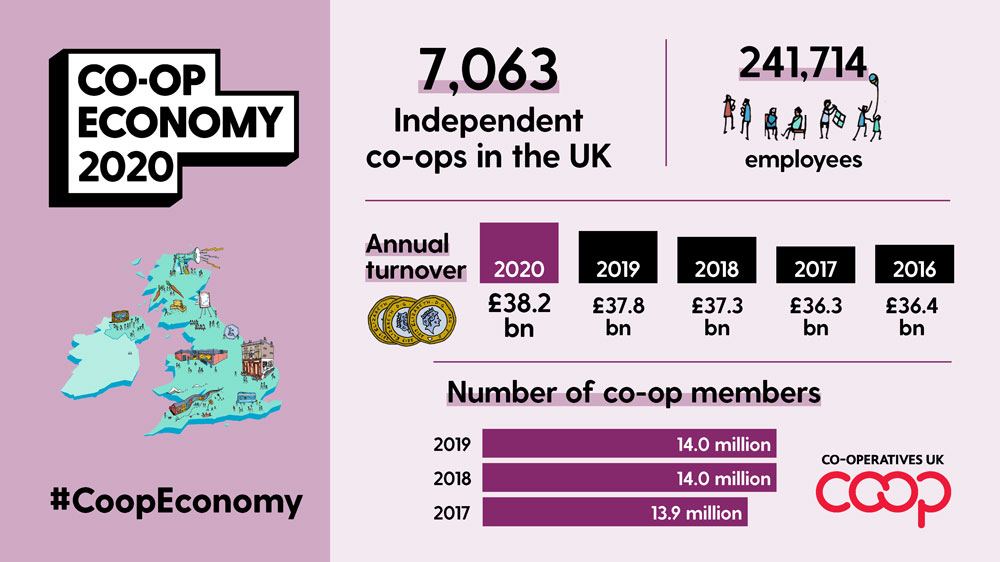 The latest Co-op Economy report shows that there are over 7,000 co-ops in the UK, operating across all sectors.

The annual publication provides a snapshot of co-operatives in this country, which now have a combined turnover of £38.2 billion, up by £350 million since last year. 14 million people are members of a co-op – equivalent to more than a fifth of the UK population.

The UK’s 7,063 co-ops are made up of all sorts of different businesses, from community-owned pubs to multi-billion pound high street retailers and professional services providers; from the nation’s biggest farmer-owned agriculture businesses to supporter-owned football clubs – and of course credit unions such as ours.

The report reveals that co-ops have almost double the chance of surviving their first five years compared to other start-up businesses. Compiled by Co-operatives UK, the organisation which represents co-ops in this country, the report shows that 76 per cent of co-ops are still operating after the first five years of existence. Just 42 per cent of all new companies make it beyond five years.

The largest co-op in the UK is The Co-op Group, with a turnover of £10.9bn, followed by the John Lewis Partnership (turnover £10.2bn) and the farmer-owned Arla Foods (£2.6bn).

Steve Murrells, CEO of the Co-op Group, said: “Co-ops already play an important role in the social and economic fabric of our country, and the Co-op Economy report illustrates that they are well placed to face the difficult economic conditions that lie ahead in the post lockdown world.

“Co-ops exist to create value for their members and their communities and are not just about maximising profits for shareholders. All businesses now face unprecedented challenges, but the fact that many co-ops have community-based ownership means more people are invested in their long-term success.”

In another report published recently, the Co-operative Party concluded that credit unions are the blueprint for a responsible finance sector – and their actions during this COVID-19 crisis prove it. Credit unions across Britain, including ours, have been stepping up to support their communities.

The Co-operative Party says: “It is clear that when our focus shifts to how we renew our economy after the peak of the lockdown has passed, we need to rethink the way that our financial sector works. Credit unions and co-operative values demonstrate time and again that they are key to a more responsible, responsive economy.”

Don’t miss out on this exciting growth 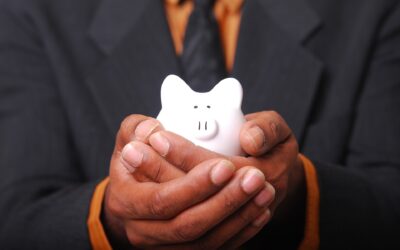 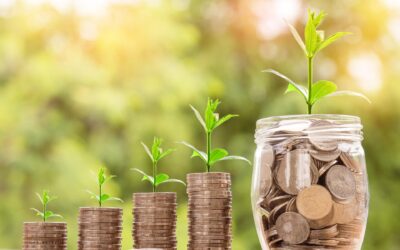 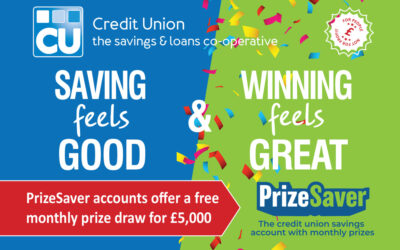